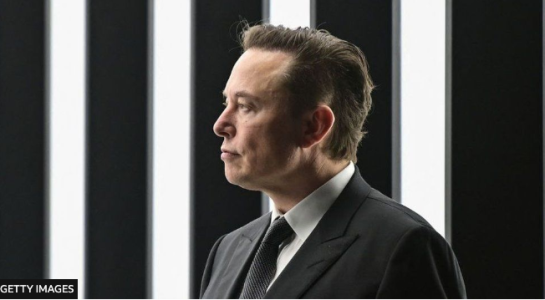 Employers grapple with the question of remote

Employers grapple with the question of remote

Billionaire and Tesla founder Elon Musk has made it eminently clear: His workers will be going back to the office 40 hours per week. Period.

“Everyone at Tesla is required to spend a minimum of 40 hours in the office per week,” he announced in a tweet. “Moreover, the office must be where your actual colleagues are located, not some remote pseudo office. If you don’t show up we will assume you have resigned.”

Well, then. Give the man credit for clarity.

OK, but what if talent doesn’t want to go back?

A billionaire who has commercialized the Space X rocket and an electric car company certainly does carry clout.

People sit up and listen to 21st-century industrialists like Musk. Commercial real estate firms who lease out office space are listening because they have skin in the game with a surplus of empty office space on their hands. They want bums on seats.

But the Musks and commercial real estate agents of this world may not be calling the shots.

This is a problem for Musk and other employers because the remote working model was proven during the pandemic.

No, it wasn’t perfect, especially during hard lockdowns when children were home from school, but the fundamental adaptation occurred by necessity, which is of course the mother of invention.

The key was video conferencing technology. It worked, and workers liked it. They are now asking why remote working can’t work in a post-pandemic world.

The other problem for employers issuing go-back-to-the-office edicts is that workers now have options in a world that is more talent hungry than ever.

What’s more, 25 percent will go back but may start looking for a new job. And another 19 percent say they would likely quit or look for a new job right away.

And there are other jobs out there. Some employers are finding creative ways to find talent by offering flexible working arrangements. The four-day work week is also gaining momentum.

Workers in cities are spending more time in the car driving to and from offices. With the price of fuel rising, this is after-tax money coming out of the pockets of workers. Then there is the cost of parking.

The other cost to workers is time. If they spent one hour each way getting to the office, that is ten hours per week, 40 hours per month. It adds up. That is time for which they are not paid. It is time away from home, family and life.

The carbon footprint is another cost that is reinforced with every new report warning about the coming climate catastrophe.

The hybrid model may be the comprise – for now

Commercial real estate firms are already seeing the writing on the wall and adjusting their portfolios to reflect the new reality of remote working. Satellite workspaces provide workers with offices closer to home.

Employers are now looking at the four-day work week to attract talent.

Pro-office employers will point out that promotions will be more likely if the candidates are seen in person. This presence, they say, implies commitment and ambition.

Perhaps, but if the talent proves itself and outcomes are achieved using more innovative approaches – read remote – employers may be missing out if they demand in-person attendance and end up losing their talent.