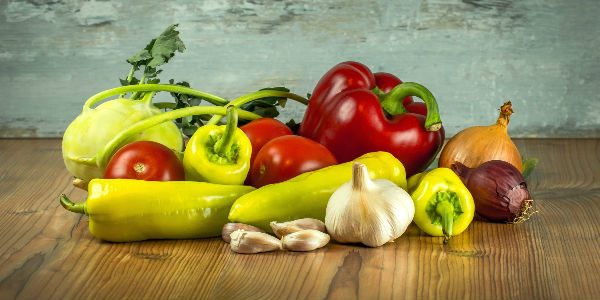 We’re back with another edition to our Classic Albums feature where we look at some of the best, most influential albums of yesteryear.

In honour of Halloween, today we’re looking at the ground-breaking and massively successful Thriller by Michael Jackson.

It’s hard to remember a time before Michael Jackson was the King of Pop. Yes, we had great success with his brothers in the Jackson Five group and even his solo career had a great deal of success with his fifth studio album, Off The Wall. However, it wasn’t until Thriller that Jackson took over the pop genre forever.

Following, Off the Wall, Jackson was determined to make an album that was an unequivocal success. Though the previous album was a commercial and critical hit, he was still let down by the reception. So, along with producer Quincy Jones, Jackson sought to create an album in which every song was a smash. He personally wrote four songs — “Wanna Be Startin’ Somethin'”, “The Girl Is Mine”, “Beat It” and “Billie Jean”, brought in friends like Paul McCartney and strove to reach the next level.

Though his ambitions may have been high, it would be hard to argue that Jackson didn’t succeed in his goal. The album became the best-selling record of all-time in just over a year of its release. It had seven songs reach the top 10 on the US Billboard Hot 100 chart. And it won a record-breaking eight Grammy Awards, including Album of the Year.

It’s easy to forget, aside from its immense success, Thriller was a ground-breaking piece of art. In a time when Jackson was still having trouble getting on magazine covers as an African-American artist, this cemented him as the biggest musician in the world. It broke done racial barriers in pop music and made it possible for minority artists to gain mainstream success.

Then there’s the music videos. Though they were widely used by artists by the time Thriller came along, thanks to the beginning of MTV, Jackson changed the landscape of the medium for everyone. Again, an African-American artist being showcased on MTV was rare enough, but the popularity of the videos from this album was unparalleled and on regular rotation. Then came the video for the album’s titular song, “Thriller”. Jackson and popular genre director John Landis created a 14-minute music video that was more like a short film. This horror musical premiered on MTV in on December 2, 1983 around the world, prompting many youngsters to skip school for the day. It received outstanding acclaim, is still considered the most iconic music video of all-time, and was the icing on the cake for a once-in-a-generation album.

The fact that this is a tough choice speaks to the album’s depth of great songs. But in the end, it has to be “Thriller”, if nothing more than it’s impossible to separate it from the fun and excitement of that video. And who doesn’t love Vincent Price rapping? It’s the perfect little video to revisit this time of year for some Halloween-themed musical fun.

What album would you like to see us explore?