6 Movies That Are Better Than The Books

Believe it or not, but there are some movies that surpass the books on which they are based.

Adapting books into movies can be a treacherous undertaking. There are plenty of examples of great books made into lackluster films (Bonfire of The Vanities, The Scarlet Letter). There are also examples of great books that became great movies (No Country For Old Men, Silence of the Lambs). However, every so often we get those rare movies that actually improve on the books on which they are based. Don’t believe me? Take a look at a few of greats.

Mario Puzo’s book is celebrated to a degree. It’s an engaging crime film about a Mafia family filled with violence and intrigue. However, few could have predicted it would serve as the basis of one of the movies ever made. Amazing performances from Al Pacino, Diane Keaton, Robert Duvall and Marlon Brando are enough to make it unforgettable. But writer-director Francis Ford Coppola creates an epic with powerful messages about family, loyalty and power.

Jaws took a simple story of a killer shark and turned it into one of the greatest adventure films of all-time. Despite the turbulent production, the movie was already off to a good start by turning the uneven novel into a sharp and exciting script. Gone are bizarre subplots of love affairs and mobsters, replaced instead with the brilliant direction of young Steven Spielberg.

On the surface, Die Hard seems like a pretty generic “cop vs. bad guys” adventure. Indeed, that’s basically what the original novel (entitled Nothing Lasts Forever) is. Though it does provide the novel with some of its most memorable moments, in lacks the humour and strong characters the movie creates. More importantly, the novels bland villain doesn’t hold a candle to Alan Rickman’s iconic performance. 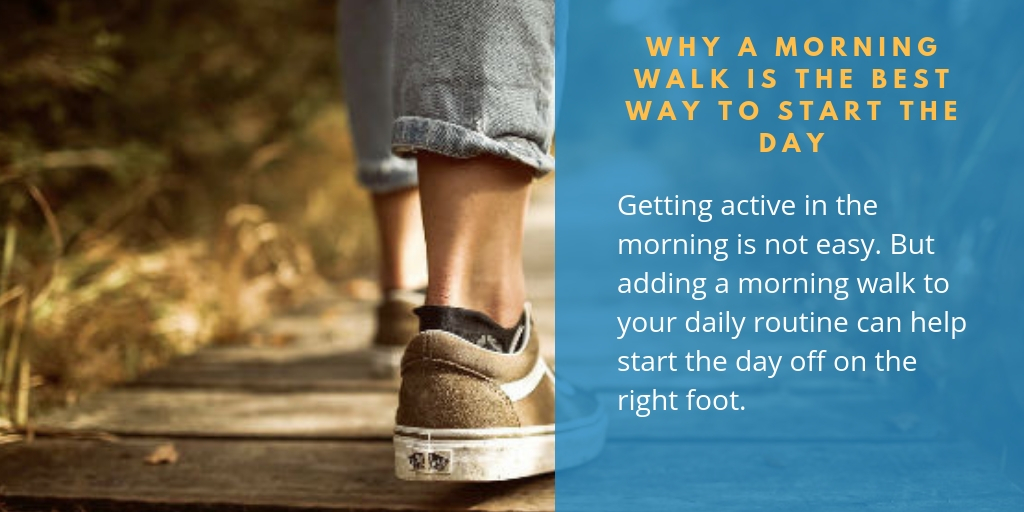 Forrest Gump is a film that was largely celebrated at the time of its release, it is now viewed less favourable by many. Still, the movie is a marked improvement on the utterly ridiculous book. While the movie shares the adventure of a simple man who inadvertently makes his mark throughout American history, the novel is just a slapstick mess. Some of the adventures that didn’t make it to the movie include Forrest going into space, being stranded on a desert island and befriending a chimp. Far from a classic.

Like Die Hard, if made as a faithful adaption to the source material, Drive could have been a film like any other. However, filmmaker Nicolas Winding Refn and a memorable soundtrack stylized the world and created a surreal, violent fable out of a paint-by-numbers crime story.

What movies do you think are better than the books?