This article is part of a 5-part weekly series on Resilience and Aging from our partner Dr. Gillian Leithman at Rewire to Retire.

Dr. Gillian Leithman offers her considerable expertise and knowledge on the challenging transition period between career and retirement. Her writing offers readers advice and insights into preparing to retire and living a fulfilling post-career life.

Our fifth and final resilience tip is brain fitness. And much like physical fitness, our brains require regular exercise. The brain’s exercise of choice involves challenging cognitive pursuits that provide mental stimulation. Research indicates that higher levels of education are associated with better cognitive functioning across the life span, and lower risks of dementia, Alzheimer’s and Parkinson’s disease, multiple sclerosis, and stroke.

One explanation for the relationship between education and cognitive fitness is related to a concept referred to in the scientific literature as cognitive reserve.  Scientists believe that early educational experiences build a reserve of efficient neural networks at a time when the brain is most plastic, which protects the brain later in life and delays the development of pathology. Neural plasticity refers to the ability of the brain to modify its connections or re-wire itself should disease or impairment occur. 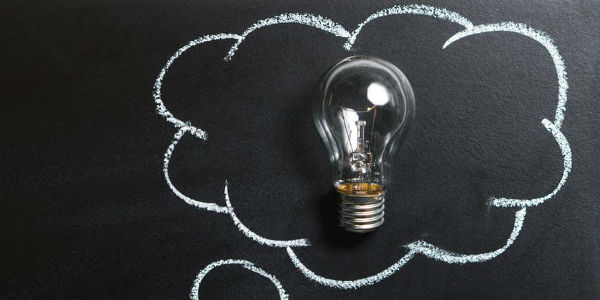 Cognitive reserve initially appeared in the literature in the 1980s when researchers discovered people who had no outward signs or behavioral symptoms of dementia, yet, autopsy evidenced advanced forms of Alzheimer’s disease. Scientists suspect that these people had a large enough cognitive reserve to mitigate the brain damage associated with the disease, thus enabling these individuals to function normally.

One of the cornerstones of successful aging is for us remain mentally challenged and cognitively curious. Of great interest are findings from the scientific community indicating that people can develop cognitive reserve at midlife by engaging in cognitive activities such as writing, reading, attending lectures, or playing word games, at least once a week or more. And even more exciting, these activities may provide even greater benefit to those with lower levels of education and help with memory related processes.

Furthermore, these positive effects also influence a person’s ability to engage in Instrumental Activities of Daily Living, which include complex cognitive tasks that enable us to live independently and without assistance from others. Such activities include paying bills and managing financial assets, meal preparation, home maintenance, and obtaining and taking medications as directed. 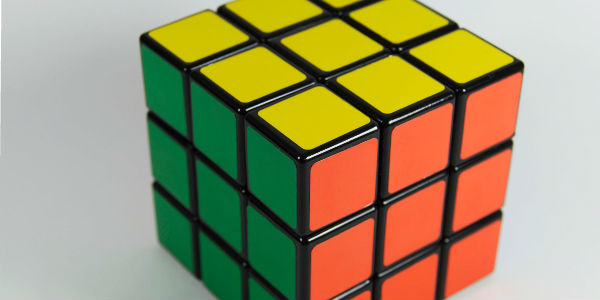 Although there is controversy about the positive impact of on-line brain trainings, there is some evidence indicating that brain trainings, such as Brain HQ, an online brain-training system which was invented by an international team of neuroscientists and backed by over 30 years of research, positively influence brain function. Specifically, results from over 100 published studies indicate that cognitive exercises improve:

Accordingly, to Rebok and colleagues, cognitive trainings “hold the potential to delay onset of functional decline and possibly dementia”.

It is worth checking out these programs and seeing if they are of interest.

Of course, you can also excite your brain the old fashioned way by getting out of the house and meeting new people who share similar interests. Get yourself a university catalog or peruse college websites and discover subjects you may not even know exist. This exercise is an exciting exploratory process that may lead to new interests and to making new friends!

That brings our resilience series to a close.

If you have followed along then I am sure you realize that resilience requires hard work!

Consider hotlinks linking back to the previous articles

We started with the importance of goal pursuit and how engagement in meaningful endeavors provides structure and purpose to our lives. We then moved on to discussing the helper’s high and how altruistic acts are equivalent to winning a lottery jackpot. From there we explored explanatory styles and how we can all benefit from taking a more positive perspective when confronted with negative life events or stressors. If we exemplify the realistic optimist and learn how to perceive negative events as external, unstable and specific, we will feel a greater sense of control over our lives. From there we explored the relationship between physical activity and resilience and in this segment, we examined the research on keeping our brains cognitively curious and intellectually engaged.

I encourage all of you to develop your resilience muscles. While I admit that it is hard work- it is the most worthwhile work you will ever do.